When the rain pours, parades and stage shows are sadly halted. However, in its place comes the Rainy Day Cavalcade. Whilst the show portion of Dream… and Shine Brighter is suspended during wet weather, the short parade section becomes The Rainy Day Cavalcade, a mini parade exclusive to wet weather days. The cavalcade travels from Adventureland to Main Street USA in Disneyland Park and your only chance to catch it is on a rainy day. The cavalcade features many of your favourite Disney pals donning their ponchos including Mickey, Minnie, Donald, Daisy and Goofy plus Chip ‘n’ Dale. If your Disneyland Paris trip encounters a rainy day, take your opportunity to catch the Rainy Day Cavalcade, you may not get to see it again!

With the exception of stage shows in front of the castle and a handful of other entertainment features, many shows at Disneyland Paris are indoors. A rainy day is the perfect opportunity to escape the weather and enjoy the dazzling entertainment on offer. In Disneyland Park, you could catch The Lion King: Rhythms of the Pride Lands show at the Frontierland Theatre. Alternatively, if you’re spending the day in Walt Disney Studios, you could enjoy Frozen: A Musical Invitation, Stitch Live! or The Disney Junior Dream Factory whilst Mickey and the Magician is the undoubted highlight of the park’s entertainment.

4. Shop at World of Disney

If rain is expected during your visit to Disneyland Paris, reserve those days for Character meet and greets. Instead of wasting good weather waiting in queues to meet Characters, do this on a rainy day and escape weather conditions. Whilst some Character experiences are held outdoors and will not go ahead in wet weather, the star attractions meet in indoor venues. In Disneyland Park, you can meet Mickey Mouse in Fantasyland and a rotation of Disney Princess in Princess Pavilion or you could have a chat with everyone’s favourite snowman, Olaf, in Walt Disney Studios Park. For Marvel legends, head to Studio Theatre in Production Courtyard at Walt Disney Studios for the Heroic Encounter and your chance to meet Characters in rotation that include SpiderMan, Thor, Loki, Black Panther, Captain Marvel, Black Widow, Star-Lord and Gamora.

Running parallel to Main Street USA, the arcades of Disneyland Park are tucked away and a delight to discover. The charming, vintage arcades offer enclosed walkways and plenty to keep you occupied. Both arcades were inspired by one of Walt Disney’s visions for Disneyland in Anaheim which never came to fruition. Discovery Arcade is a celebration of the golden age of invention, a 19th-century style arcade showcasing the gadgets, gizmos and artwork of historic inventors. Meanwhile, on the opposite side of Main Street USA, Liberty Arcade introduces Disney Guests to Lady Liberty and walks you through the story of the inception and construction of the Statue of Liberty.

A rainy day is the ideal opportunity to explore and enjoy other sides to the resort. Enjoy a rest day from the parks or even just escape the rain for a morning or afternoon. With so much to do at Disneyland Paris, the incredible resort facilities can often be overlooked and Disney hotels offer some phenomenal things to do. Wander the hallways and discover a new hotel, enjoy Character dining at a resort restaurant and let your little ones enjoy the kids corners.  The best to visit is the newly renovated, Disney Hotel New York – The Art of Marvel, home to the world’s largest collection of Marvel artwork. Here you will also find the Marvel Design Studio where aspiring superheroes can express their creativity as a comic book artist and Marvel Photo Hero Stations for an immersive Character meet and greet experience.  We loved the Skyline bar (on the ground floor) with images of the New York sky and the occasional superhero, the cocktails were great too!

8. Spend time at the pool

The main attraction of any hotel is usually the pool and most Disneyland Paris hotels feature a heated, indoor pool. Whilst Disney Hotel Sante Fe and Disney Hotel Cheyenne do not feature pools, all other official Disney hotels and many Disney partner hotels have a pool on site. Disney’s pools are incredibly themed with great facilities and a rainy day is the perfect opportunity to enjoy your hotel pool.

A Disneyland Paris trip can be full-on so a rainy day is a great chance to enjoy some relaxation. Indulge in a day of pampering at one of Disneyland Paris’ spas found at Celestia Spa in Disneyland Hotel, Spa Deep Nature at Les Village Nature Paris and Disney partner hotel Dream Castle. Choose from an extensive treatment menu and unwind with an array of tranquil experiences. If you’re planning a visit to Disneyland Paris, you’ll get an experience to remember. You’ll already be dreaming of walking along Main Street USA and seeing Sleeping Beauty’s Castle appear… ures has its own personality and charm, making it hard to choose just one favourite. You can’t be faulted if you can’t decide because they are all so magical!  Would… 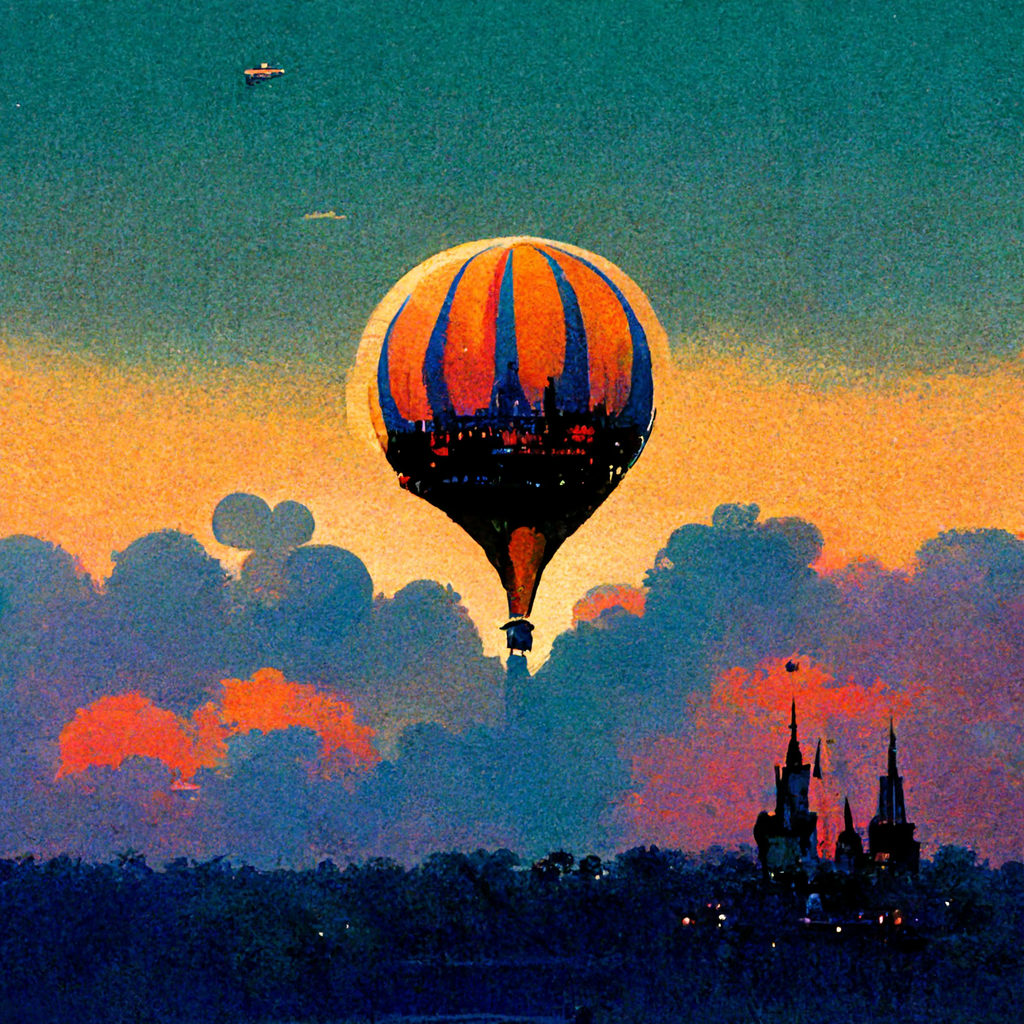 Is the best views of DLP? A hot air balloon that flies in the air really high so yoy can see right over the whole of Disney. A short walk…