Health specialists around the world are becoming increasingly convinced that the additives in processed foods are firmly linked to the dramatic rise in Children’s Allergies.

However, despite mounting evidence, there has been very few restrictions placed on the food manufacturers in the UK and the USA.

Some countries have displayed a more responsible attitude and, as you will see from the lists below, have banned certain substances.

Particular attention has been paid to infants and children’s products because their immature organs are less efficient at removing such toxins from their systems.

Please note that when reading the following lists, if a substance is shown as being banned in several countries, it means that the adverse effects are too numerous to list.

These E numbers should be avoided AT ALL TIMES.

Any substance marked with * means that it is derived from animals (mostly pigs) and should be avoided if a child has pork allergies. 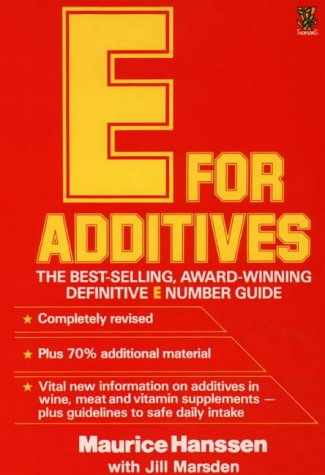 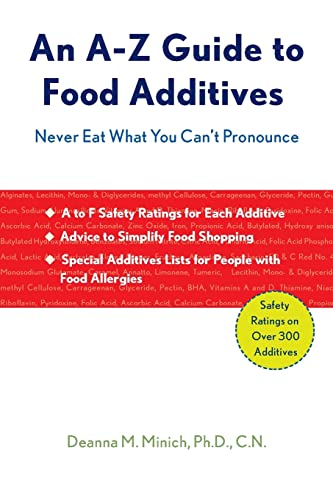 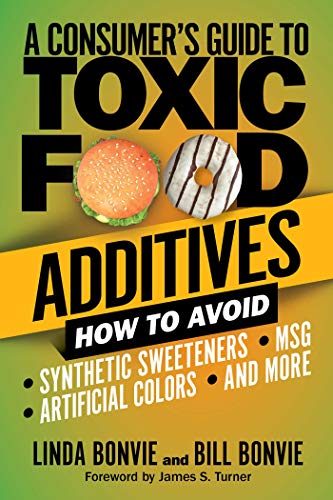 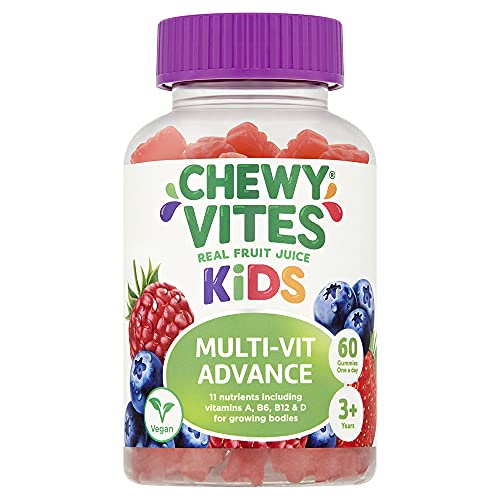 E numbers, not in the banned lists, that are believed to cause allergic reactions ranging from Hyperactivity to asthma, migraines, rashes and digestive upsets:

Please note that the above lists are not comprehensive in that they do not include E numbers that relate specifically to Lactose Intolerance or gluten intolerance in children.

If your child has been diagnosed with those conditions, then your GP should have given you a list of E numbers to avoid.

If your child has already been diagnosed with a food allergy or intolerance then it is incredibly important that you avoid the above additives.

A lot of artificial flavourings, colourants and preservatives are derived from animal products so you must also be careful of foods containing those ingredients in case they cause problems for your child.

One thing that can’t be stressed enough is this: It doesn’t matter how picky your child is about food; they MUST eat a variety of fresh fruit and vegetables in order to get the nutrients that their body needs. Hyperactivity and Salicylates in Food

There has been much talk in the press about hyperactive toddlers and children, and it is easy for parents to wrongly label a naturally lively and energetic child as suffering…